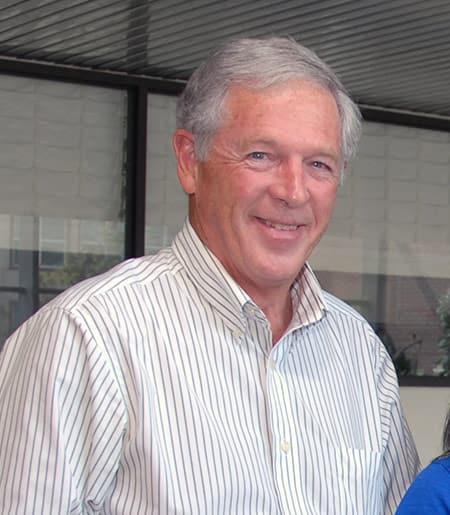 Carl D. Hopkins is Professor of Neurobiology and Behavior at Cornell University. Trained at the Rockefeller University in New York (Peter Marler, mentor) and at the University of California, San Diego (Theodore Holmes Bullock, mentor) Hopkins is interested in the neural basis for animal communication behavior, especially electrical communication in fish. His current research explores temporal coding in the electrosensory system of weakly electric fish from Africa. He is an experienced field biologist with over 30 years of accomplishments in field work in South America and Africa. His most recent interest is in the mormyrid electric fishes of Gabon and other areas of West Central Africa, where he has discovered a species flock of weakly electric fish in the family Mormyridae. He is using electrophysiological, behavioral, ecological, and molecular techniques to study the biodiversity of these fishes and their evolution.

My research on temporal coding in the electrosensory system of weakly electric fish is exploring the nature and timing of neuronal responses to complex species-specific signals used for species and sex recognition. The electrosensory system is a model system for human hearing which performs similar coding responses to sounds. Our research explores the neural mechanisms of generating the timing code in the periphery and the synaptic mechanisms of decoding the signals in the central nervous system. We are using modeling, optical imaging, and electrophysiology to study this system.