Land mines often remain buried long after wars are over. Finding and removing them is slow and extremely dangerous, but over the past decade a new, faster mine-sweeping expert has come on the scene: the African giant pouched rat, or pouchie. “With training, pouchies are exceptionally good at detecting explosives by scent,” says Alexander G. Ophir, associate professor of psychology in the College of Arts and Sciences. At under four pounds, pouchies are too light to detonate a land mine, but they can be trained to make a distinct gesture, such as a scratching motion, when they detect the scent of an explosive. “But why do they have such an extreme ability to distinguish smells?” Ophir asks. “One of the most likely explanations is that this ability exists so they can detect differences between each other.”

Ophir’s lab, known as the Integrative Neuroethology Lab, looks at the factors that form social behaviors and the ultimate consequences of these behaviors. In one arm of their research they are investigating pouchies’ social behavior and the ways in which their olfactory communication impacts or intersects with it. The United States Army is funding this research in an attempt to understand whether pouchies are a viable long-term option for mine detection and whether they can be bred in captivity.

Much about pouchie social and reproductive behavior and biology defies expectations. For instance, females are born without a vaginal opening. While this happens in other rodent species, too, Ophir explains, the females of other species develop an open vaginal tract—or patency—within days of birth. Pouchies, though, can be well past full adulthood and still be sealed up, or nonpatent. They can also become patent, bear offspring, and then revert to nonpatency again. “Talk about a barrier to the decision to mate,” Ophir says. “If you don’t have the parts, you just can’t do it. So what’s causing this barrier?”

The most obvious answer to the question of what controls patency in the rodents centers on estrogen, one of the main hormones that promotes and regulates female characteristics. Collaborating with Ned J. Place, Population Medicine and Diagnostic Sciences, and others at Cornell, the Ophir lab explored the possibility that fluctuations in estrogen could account for female pouchies becoming either patent or nonpatent. They found no supporting evidence for that hypothesis. “That’s got us head scratching and wondering what else it could be,” Ophir says.

The researchers are now considering progesterone, another important hormone connected to the menstrual cycle. At the same time, they also think that something in pouchie pheromones may suppress their reproduction, with dominant females perhaps preventing other females from becoming patent. Ophir and Angela R. Freeman—a former postdoctorate, now at Salisbury University—conducted a metabolomic study of the urine of patent and nonpatent females, looking for clues.

“There were profound differences in over 100 different kinds of proteins between patent and nonpatent females,” Ophir says. “That suggests there’s something in the metabolism of these animals that can be detected in the urine. Presumably, those protein differences smell differently to the animals.”

That difference in scent may be the cue that controls patency in females and allows males to find sexually receptive mates. It may also have something to do with the pouched rat’s phenomenal ability to detect explosives. Pouchies also produce musk in their urine, and musk is chemically related to TNT. “Pouchies may be highly able to detect TNT because they evolved to detect these subtle differences in reproductive availability,” Ophir says. “What makes them good bomb finders might have to do with what makes them good mate finders.”

In an effort to further understand the biology behind pouchies’ olfactory abilities, Ophir collaborated with Freeman; Michael J. Sheehan, Neurobiology and Behavior; and Ehren J. Bentz, postdoctoral researcher, to look at the rodent’s olfactory receptor repertoire, including pheromonal receptors and regular smell receptors. “We wanted to see how they compare to dogs and other animals, like elephants, which have the largest olfactory receptor repertoire of any animal that’s been described,” Ophir explains.

After the researchers mapped the receptors, Bentz and Ophir did further work and discovered that a pouchie’s olfactory capability is even more impressive than they first thought. “It turned out pouchies are second only to elephants,” Ophir says. “They blow dogs out of the water in terms of having an enriched receptor profile for scent detection.”

Pouchies may actually be much better than dogs at scent discrimination, which raises the question of what other scent-related jobs they may be able to perform. For instance, might they be able to detect an illness, such as COVID-19? “The first step on that road is to figure out what their receptors are for and what kinds of chemicals bind to them,” Ophir says. “That’s why we’re so interested right now in doing genomic and transcriptomic analyses.”

The Ophir lab also pursues another avenue of research, working with prairie voles—a small rodent famous for forming monogamous relationships, akin to human ones, with both parents raising their young together. The researchers explore how vole parenting and early life social experiences put individuals on a development trajectory that shapes their brains and behavior when they are young and has effects that extend into adulthood.

“Our work with voles allows us to gain insight into potential ways things like early life experiences and development can affect neural pathways that may or may not be shared with humans,” Ophir says. “These neural pathway changes lead to different kinds of behaviors and decision-making.”

The researchers have focused a number of studies on attachment and mating behavior. “There are three kinds of prairie vole males,” Ophir explains. “Wanderers stay single and attempt to mate with as many females as possible, true residents bond with a female and remain faithful to her, and roving residents bond with a female and then cheat on her. We’re looking at how developmental effects can put an animal on a trajectory to become one of these types of males.”

In one study, Ophir and Jesus E. Madrid, postdoctoral fellow, explored the effect of vole parenting on the social development of male pups. “We found that a male vole raised biparentally had about an 80 percent chance of forming a pair,” Ophir says. “Whereas, males raised by only a female parent had about a 50/50 shot at being paired. It was a significant difference. That said, male voles raised by a single female aren’t guaranteed to be wanderers, but it increases the probability.”

Ophir has been interested in social behavior and social interactions for as long as he can remember. “You’d be hard pressed to find an animal on the face of this planet that isn’t social in one form or another,” he says. “But despite social behavior being so ubiquitous in the animal kingdom, we don’t know much about it, relatively speaking. I want to get a better definition of what social behavior actually means, and more importantly a better understanding of the neural mechanisms that underlie it.” 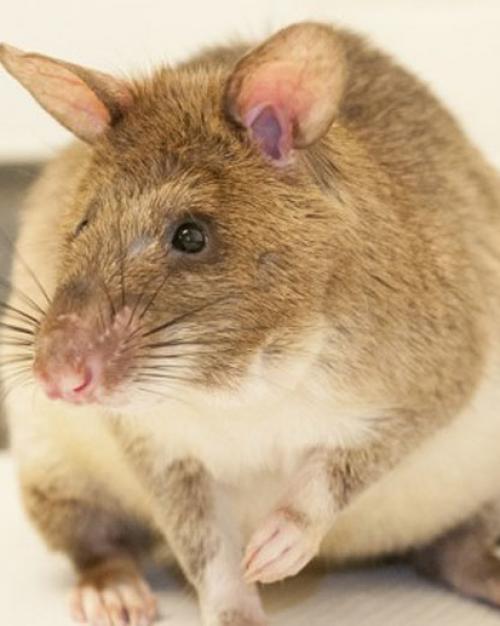 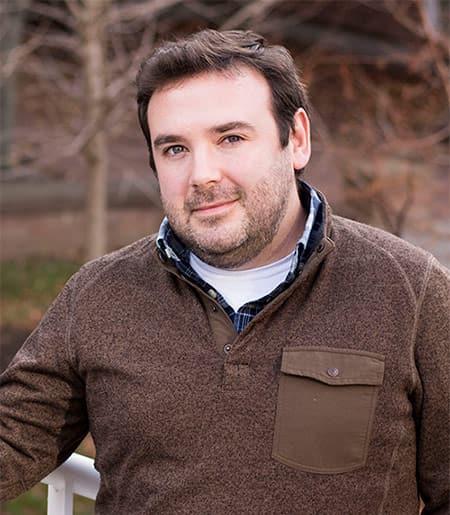