The symposium featured three renowned neuroscientists. “These are some of the most accomplished and awarded folks in neuroscience and neurotechnology,” said Joseph Fetcho, co-director of Cornell Neurotech and professor of neurobiology and behavior in the College of Arts and Sciences. “They presented very accessible talks that reveal the enormous progress in understanding brains being catalyzed by breakthrough tool development.”

Edward Boyden, Massachusetts Institute of Technology, began his talk by pointing out “how exciting it is to see the convergence of engineering and life sciences in as complex and interdisciplinary a context as the neurosciences.” His talk, “Optical Tools for Analyzing and Repairing Brain Circuits,” followed three themes: the use of expansion microscopy to map the molecules, wiring and connections of the brain; optogenetics to control the brain’s high-speed dynamics; and observing the brain’s high-speed dynamics using voltage imaging and new microscopy strategies.

In her talk on the “Neurobiology of Social Behaviors,” Catherine Dulac of Harvard University described her research using the olfactory system to reveal the circuits that drive behavioral differences in males and females. “We would like to understand in mechanistic terms what are the brain regions involved in specific social interaction,” she said. “What are the identities of the neurons that drive social interaction, and how is the function of these cells and brain regions modulated according to the animal’s physiological state and its gender.”

The final speaker, Thomas Jessell of Columbia University gave a talk on “Measured Motion: The Neuroscience of Motor Control.” “Movement is the sole mediator of animal behavior,” he said. “Without movement, animals no longer are able to communicate with fellows of their species. They lose the stealthiness of predators; they fail to take evasive action as prey. For these reasons, in part, we have begun to study circuits that control movement in the mouse.”

According to Chris Xu, professor of applied and engineering physics, attendance at the symposium was excellent as was feedback from attendees. “The symposium presents neuroscience and neurotechnology development at the highest level,” said Xu, the Mong Family Foundation Director of Cornell Neurotech. “It brought three prominent leaders to Cornell, and allowed them to see firsthand the progress of Cornell Neurotech. It generated a lot of enthusiasm throughout the university and created great momentum for us to move the Cornell Neurotech program forward.”

The symposium is supported by a grant from the Mong Family Foundation, through Stephen Mong ’92, MEN ’93, MBA ’02, to Cornell Neurotech. The gift is intended to seed collaborative efforts across campus at the interface of technology and brain, as well as bring individuals at the forefront of neurotechnology to campus.

This article originally appeared in the Cornell Chronicle.

A once-obscure type of beekeeping could help save colonies

These Spiders Use Their Webs like Huge, Silky Ears 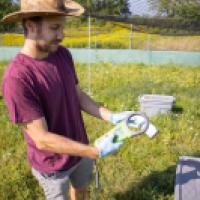 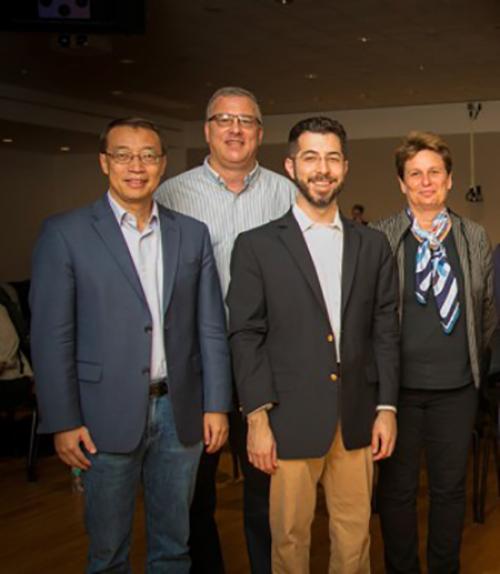 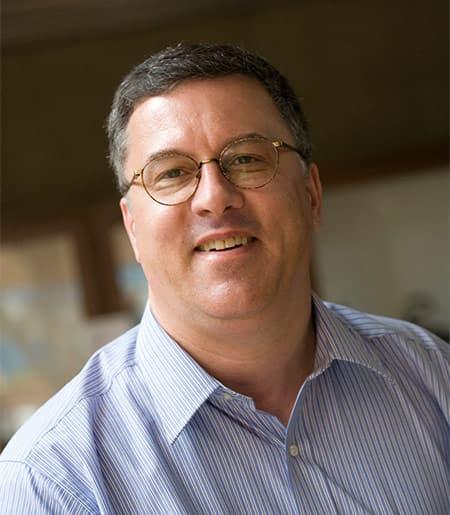