Scientists have uncovered a set of neurons in fruit flies that shut down in cold temperatures and slow reproduction, a system conserved in many insects, including mosquitoes, which could provide a target for pest control.

Their study, published Feb. 16 in the journal Current Biology, takes a step toward understanding how a fly’s brain contributes to sensing the cold and limiting reproduction. Insects and animals, including many mammals, curb reproduction in the winter to protect their newborns from being exposed to harsh winter conditions.

The study has public health and agricultural implications, as tapping into environmentally-dependent mechanisms that influence reproduction in mosquitoes and crop pests may offer new control strategies. Mosquitoes act as reservoirs for the malaria-causing Plasmodium falciparum parasite, which spend the winter inside them.

“If there’s a brake in the mosquito’s brain that shuts down their reproductive facilities, and if we can find that brake and artificially activate it, it might open ways to control mosquito populations,” said Nilay Yapici, assistant professor of neurobiology and behavior and Nancy and Peter Meinig Family Investigator in the Life Sciences in the College of Arts and Sciences. Matt Meiselman, a postdoctoral associate in Yapici’s lab, is the paper’s first author.

In the study, the researchers conducted genetic screens and identified a subset of circadian neurons in the fly brain. These circadian neurons are important for sensing and responding to such environmental cues as light and cold and for keeping time in the brain, but they are not well understood. The researchers decided to investigate whether these circadian cells could be involved in the interplay between reproduction and environmental cues such as light and temperature.

They found that while light may have some effect on reproduction, as a short day corresponds to the winter season, cold temperatures dominate light in controlling reproduction. In experiments where fruit flies were exposed to long days and cold temperatures, the rate of egg production still slowed down. They also used electrodes in the flies’ brains to show that the dorsal neurons were active in warm temperatures and inactive in cold temperatures.

“These dorsal neurons are sensing the temperature and telling the brain it is cold out there, and to slow the rate of egg production,” Yapici said.

Once the neurons were identified, the scientists asked whether there might be specific genes expressed in these cells. Their investigation revealed  an insect neuropeptide (signaling protein) called Allotostatin (AstC) is expressed specifically in these circadian neurons. Experiments showed that both injecting AstC or over-expressing the neuropeptide from the dorsal neurons stimulated egg production. Furthermore, AstC gene expression was also regulated by temperature, levels of AstC was low at cold temperatures and increased in in warm temperatures. “It looks like both the dorsal neuron activity and the neuropeptide expression decrease in the cold,” Yapici said.

The researchers also discovered the receptor that the AstC neuropeptide binds with to activate egg production.

In future work, Yapici and colleagues plan to generate mutant mosquitos for the AstC peptide and its receptor to further understand their roles in regulating egg production in mosquitos. If modifying the AstC receptor reduces reproduction, it could become a target for chemical intervention that could suppress mosquito and agricultural pest populations.

“Understanding how animals cope with environmental stressors is very critical in the age of climate change,” Yapici said, noting that analogous genes and neurons are also found in vertebrates, including mammals. “We are fascinated by how our brains might be sensing changes in the environment and regulating our physiological functions accordingly.”

The study was supported by the National Institutes of Health. 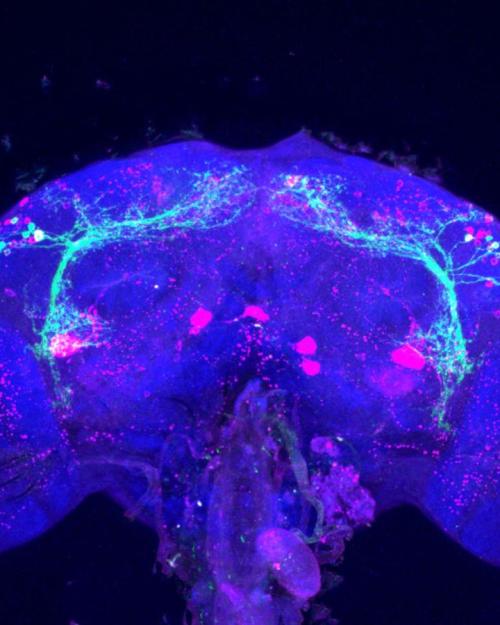 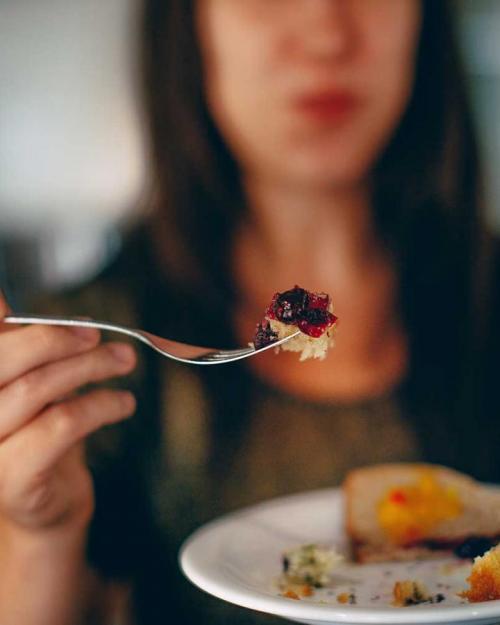 The biology of hunger 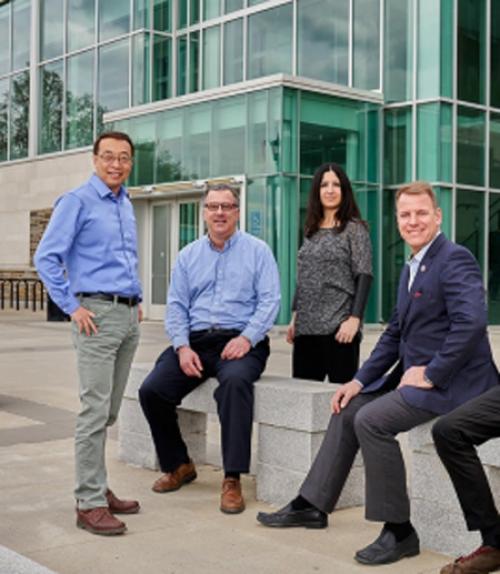 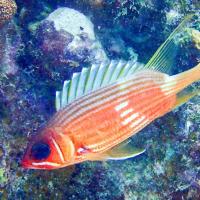 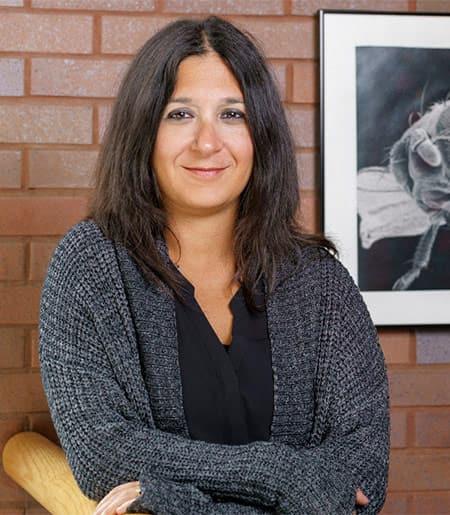