A new Cornell major in cognitive science was approved by New York State last month, allowing students in the College of Arts & Sciences to combine their interests in philosophy, psychology, computer science, linguistics and neurobiology and behavior.

“There’s an impressive history of study in this area at Cornell,” said Shaun Nichols, professor of philosophy in the College of Arts & Sciences and director of the College’s Cognitive Science Program. “The first neural network that could learn new skills was created by Frank Rosenblatt at Cornell, which was foundational to AI (artificial intelligence). Cornell has continued to make important contributions to machine learning and computational approaches to the mind. And now we’ve launched this new AI initiative with scholars across the university.”

Student interest in cognitive science has continued to grow ever since a minor was established in the discipline more than 30 years ago, Nichols said. He expects that students with varied interests from the list above to sign up for the new major.

Students will take at least 12 courses in the field, including three required core courses: Introduction to Cognitive Science, Statistical Reasoning, and Structured Thinking/Data Science. Students will also be required to take at least one course from three of five areas: Language Science, Evolution and Development, Computational Cognitive Science, Cognitive Neuroscience and Mind and Culture. Students may earn up to 12 credits by participating in lab/field work and the major will include the option of an honors thesis or independent study project.

"The new cognitive science major draws upon the tremendous academic strengths across a range of disciplines in the College of Arts and Sciences and beyond, as well as our cherished ethos of interdisciplinary exploration and collaboration," said Ray Jayawardhana, Harold Tanner Dean of Arts & Sciences.

Cognitive science tries to answer a multitude of questions related to the mind, Nichols said, including: What’s the role of culture and language in the development of the mind? What’s the nature of rational thinking? How do people learn morality?

“As we work to understand the nature of the mind, it’s been clear for decades that there is no single discipline that can do that,” Nichols said. “The most important innovations often come at the intersections of fields, and cognitive science embraces this.” 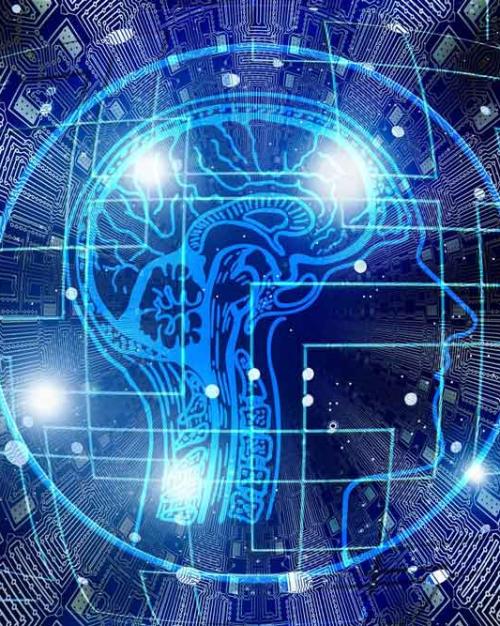