Attendees at the event, hosted by the Alumni Affairs and Development office of the College of Arts & Sciences, heard about Goldberg’s work during his talk, “Courtship overrides thirst: What thirsty songbirds can teach us about human brain disorders.”

Goldberg is a faculty member and Robert R. Capranica Fellow in the department of neurobiology and behavior in the College of Arts & Sciences. He talked about his research studying behaviors in songbirds – and how that research sheds light on core functions of brain regions that go awry in numerous disorders, such as Parkinson's, dystonia and ADHD.

The Mitzi Sutton Russekoff ’54 Lecture was established in 2015 by David Russekoff ’89, to honor his mother, Muriel “Mitzi” Sutton Russekoff. Mitzi graduated from the College of Human Ecology and dedicated her life to teaching, spending 37 years teaching fifth- and sixth-grade students at PS 316 in Brooklyn’s Bedford-Stuyvesant neighborhood. Her family said Mitzi’s compassion for teaching was matched by her love of Cornell.

Watch a recording of this year’s lecture here. 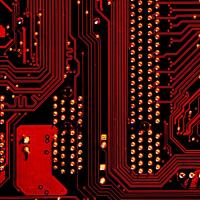 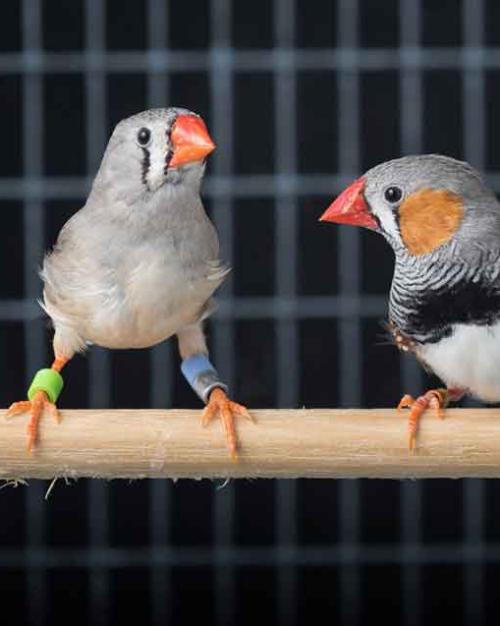 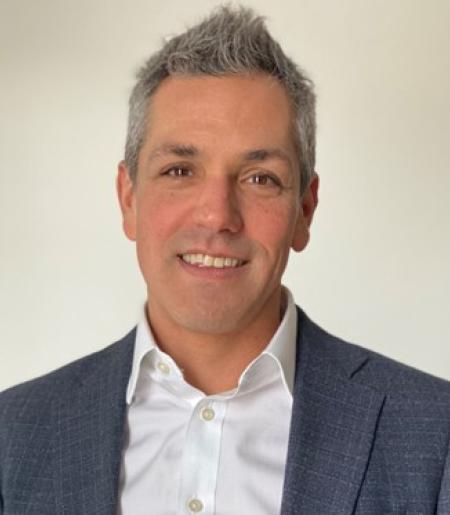