The latest achievement by a Cornellian-led startup dedicated to protecting honeybees – a $500,000 runner-up prize at the fifth annual 76West Clean Energy Competition – is creating quite the buzz in New York’s Southern Tier.

Combplex, founded by doctoral students Hailey Scofield and Nathan Oakes, former research fellows with the Cornell Atkinson Center for Sustainability, was among 19 finalists selected from 183 applicants worldwide to compete in the virtual pitch competition in mid-August.

“Because I am from upstate New York, I know the challenges this region has faced for a long time trying to stop the ‘brain drain’ and trying to keep young, talented people who want to work and stay in this area,” Hochul said, before revealing the winning startups. “76West is going to be a game changer for whoever the winners are, but also the runners-up, and all the applicants who now know about the Southern Tier.”

In addition to distributing $2.5 million in funding to the competition’s top finalists this year, 76West helps clean energy startups establish operations in the Southern Tier, gain access to early users for their technologies, and further develop the clean-tech innovation ecosystem in the region.

Read the full version of this story on the Center for Regional Economic Advancement website.

Sara Baier is a marketing and communications specialist for the Center for Regional Economic Advancement. 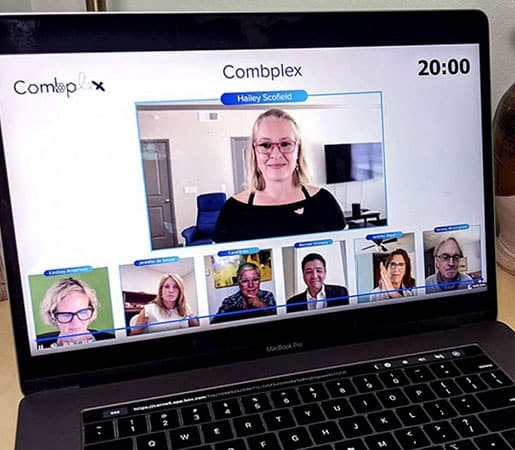 What Your Ears and Spider Fuzz Have in Common